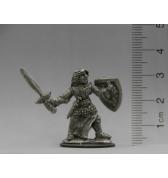 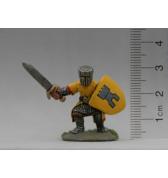 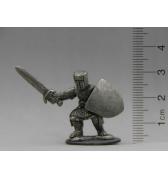 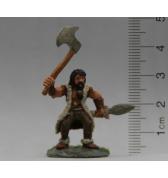 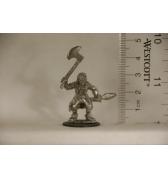 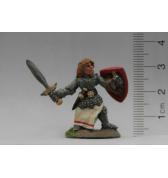 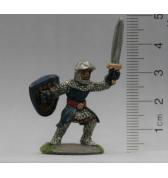 Fighter in Chain Mail with Visor Up painted
$22.00 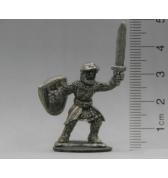 Fighter in Chain Mail with Visor Up pewter
$4.75 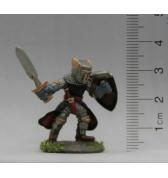 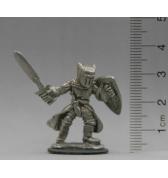 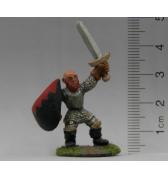 Fighter in Plate armor with Sword and Shield painted
$22.00 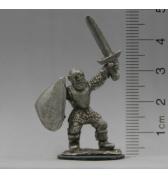 Fighter in Plate armor with Sword and Shield pewter
$4.75